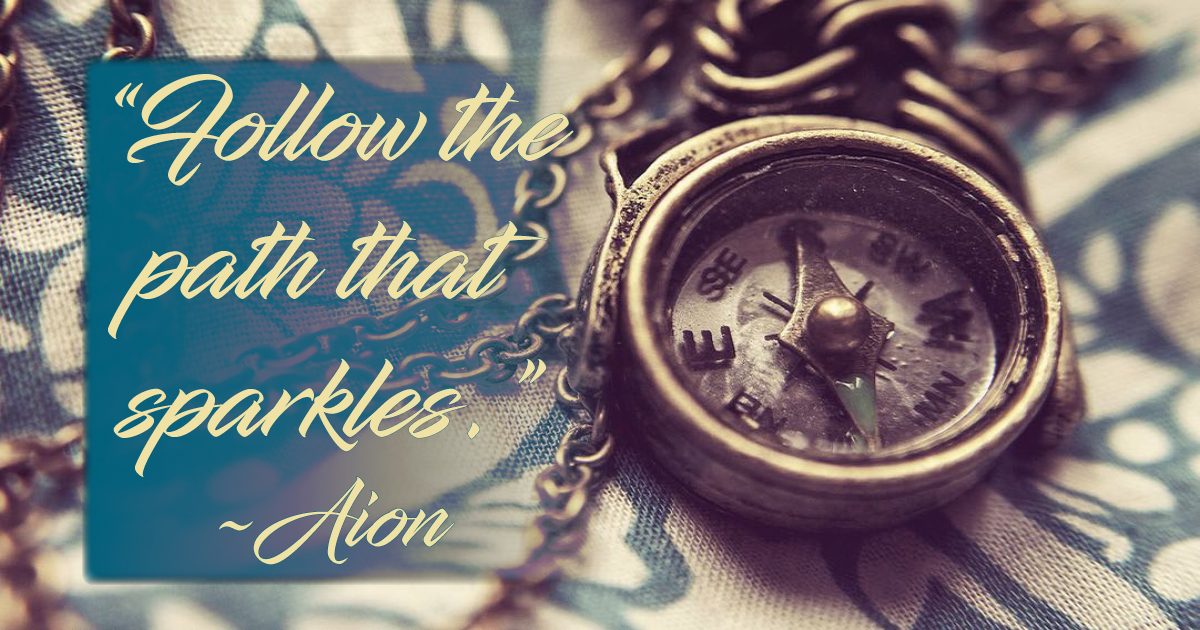 A jumble of painful emotions welled up in me as I hung up the phone. The chance to save my struggling internet startup – and my wallet – was over. The buyers had killed the deal.

Hundreds of thousands of dollars and five years of my spare time, down the toilet.

I was hurt. Angry at God. “Hey God,” I called out, “I work for you. How could you let this happen?” I had felt so guided. Had I been kidding myself?

What had I missed?

After the excruciating pain of the loss subsided, I had to admit: I had missed a lot. I wanted this software investor to take this never-quite-finished business software off my hands.

But … the sale of my company meant a high-pressure international job to sell and teach the software.

But … in my soul, I did not want the job, the travel, the intensity.

But … I felt I had to collect the money, redeem myself with the sale, and appease my wife.

That’s a lot of buts to ignore. In my drive for the money, I managed to deny them. Inklings of guidance arose in my awareness. I brushed them aside.

Ask From the Soul

It hurts to say it, but I realized later I had not been asking the right question.

I had asked, “What can I do to create a reoccurring revenue stream for my retirement?” And I DID receive an answer to THAT question. My request for guidance was about making money, a palliative for my ego and my partner.

I was thinking, not feeling. All those “buts” arose from my feelings, which were trying to get through to me. They were guidance, trying to get my attention. I hated numbers, yet my whole business was a number-driven metrics software company.

I had not even considered asking what I might do to make money AND fulfill my Soul. What kind of revenue stream would bring me more joy, deepened presence, and increased aliveness? That stuff never even came to mind because I was so focused on the bottom line.

My mother used to say, “Be careful what you ask for, you might get it.” I’ll amend that to:

“Ask for what your soul wants because you are sure to get it.”

How To Avoid My Mistake

I’ve learned that the questions you ask may be even more important than the answers you receive.

Later this week, I’ll share more on what I learned about how to examine your own questions to keep from making my mistake, including a template to work with in asking for guidance that can help you avoid my mistake.

We’ll also explore this topic in depth in my upcoming Get Your Own Guidance Workshop, May 20, 11-5.

2 comments on “When Guidance Goes Bad”

This site uses Akismet to reduce spam. Learn how your comment data is processed.